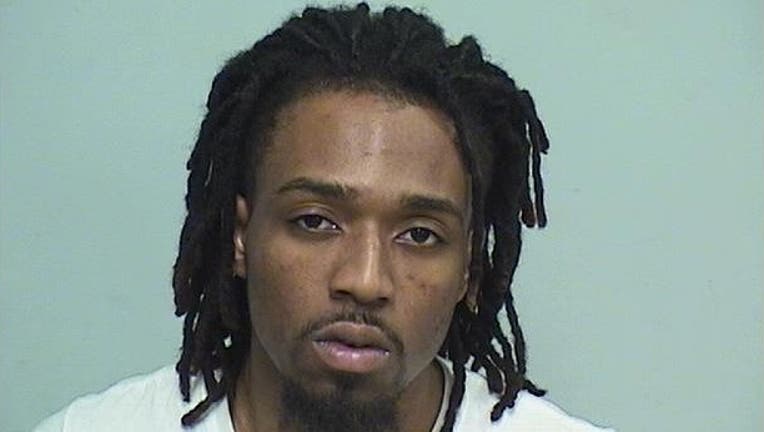 ROUND LAKE BEACH, Ill. - A convicted felon from Round Lake Beach was charged with illegally selling firearms that were stolen in burglaries in the north suburbs.

Marcus A. Hudson, 24, was arrested Tuesday and charged with four felony counts of unlawful possession of a weapon, the Lake County sheriff’s office said in a statement.

A long-term investigation determined Hudson sold a pistol that was stolen in Ingleside, and another firearm in McHenry, the sheriff’s office said.

Hudson’s bail was set to $150,000 by a Lake County judge, according to county records.

His criminal history includes charges including theft, drug possession, burglary and aggravated battery, according to records.