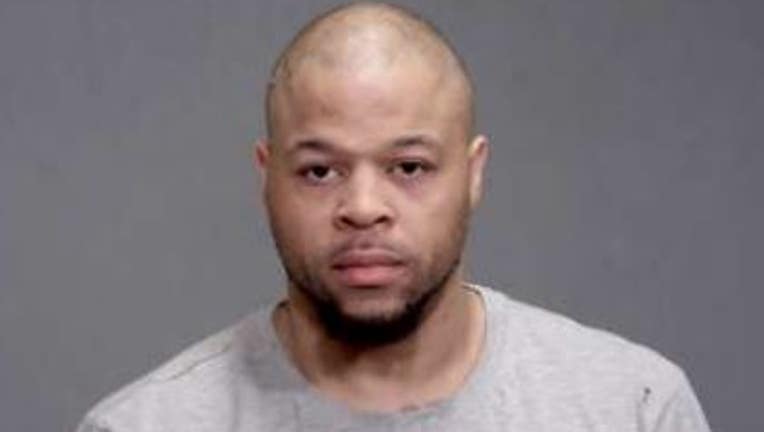 JOLIET, Illinois - Joliet police said they shot Ryan Reddick, 36, after he ran from a traffic stop armed with a handgun.

Police said that Reddick was a passenger in a car stopped on Linden Avenue on Wednesday morning. He allegedly ran off while armed with a handgun.

Reddick allegedly refused officer demands that he drop the gun, and the officer opened fire.

Reddick was wounded but took off again. He was found, Joliet police said, and they gave him medical aid until he could be taken to the hospital by the Joliet Fire Department.

Reddick is charged with being an armed habitual criminal, unlawful possession of a weapon by a felon, possession of adult use of cannabis in a car, and obstructing a peace officer. He was booked into the Will County jail.