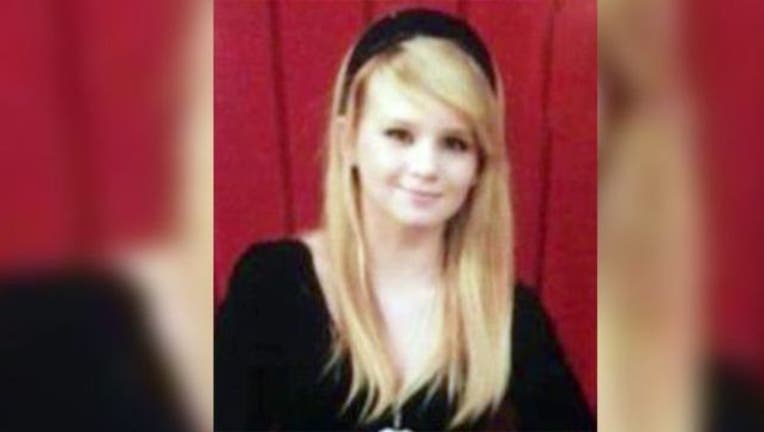 Texas investigators are reportedly searching for any clue that could lead them to the missing body of a 25-year-old woman that was stolen from a funeral home last week.

San Antonio Police Department spokesman Sgt. Javier Salazar said officers were dispatched to the Mission Park Funeral Chapel north on Aug. 16 after employees found a casket that had been holding the remains of Julie Mott empty, according to the San Antonio Express-News.

"I have never in 22 years in law enforcement ever heard of anything like this," Salazar said.