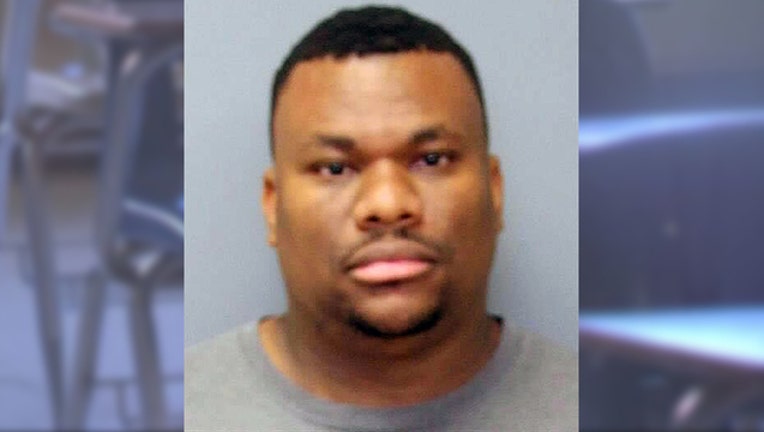 Carlos Deangelo Bell, 30, of Waldorf, Maryland, was arrested for the sexual assault of several boys while he was an instructional assistant and track coach in Charles County, according to officials.

FOX NEWS - A former Maryland school aide and track coach accused of sexually assaulting several male students while he was HIV positive was indicted Friday on more charges as the amount of victims has nearly doubled.

"The ages of the alleged victims at the time the offenses were committed range from 11 years old to 17 years old," the state attorney's office said.

Of the 42 victims, officials said they have identified 28 juveniles, and 14 remain unidentified.

The ex-school aid is accused of sexually abusing his victims at Benjamin Stoddert Middle School, at his home and possibly at other locations between May of 2015 and June of 2017, police said.

While Bell allegedly sexually assaulted students while not wearing protection, the state attorney’s office said they were not aware of any of the victims testing positive for HIV.

Investigators said a concerned parent checked her child's phone and found inappropriate text messages in connection with Bell in November, FOX5 reported. Authorities launched an investigation in December, and Bell was removed from La Plata High School and his coaching job on Dec. 22.