CHICAGO (FOX 32 News) -- People went out on the streets looking for any clue to the disappearance of a missing, pregnant postal worker.

The last time anyone saw Kierra Coles is on surveillance video and loved ones were hoping to find more of it.

Police have spoken with key players in their investigation, but as the weather turns from warm to cold, the concern grows.

Now that police suspect foul play in pregnant 26-year-old mail carrier Kierra Cole’s disappearance, last seen in neighborhood surveillance video nearly 3 weeks ago, the only thing left for her family is to bring her home.

“I am holding out hope, because I know she's out there somewhere. If she's able to be out here in the cold, wherever she might be, I’m going to be out here until they return her to me,” said Kierra’s father Joseph Coles.

Her father drove from Wisconsin to the Chatham neighborhood where she was last seen, joining strangers and Kierra’s fellow mail carriers to turn up fresh clues.

More than a dozen people canvassing the area, passing out fliers and searching for new surveillance video.

“I'm hoping we can turn over every stone that needs to be turned over. I'm hoping we'll be able to catch some leads,” said Joseph Coles.

“What we need now is for the people that's in the community give up the information,” said John Cheatham with the National Association of Letter Carriers Union.

Kierra Sword says though she didn't know Kierra Coles personally, she's drawn by the fact they share the same name.

“This could have been anybody. If it was me, I would want everybody to help,” said Sword.

Hoping to keep Kierra’s memory and her case in the forefront despite what, for detectives so far, is a lack of information through tips.

“It's an insult that the call volume is that low. This shouldn't even be that long. If you saw something, just call in,” said community activist Andrew Holmes. 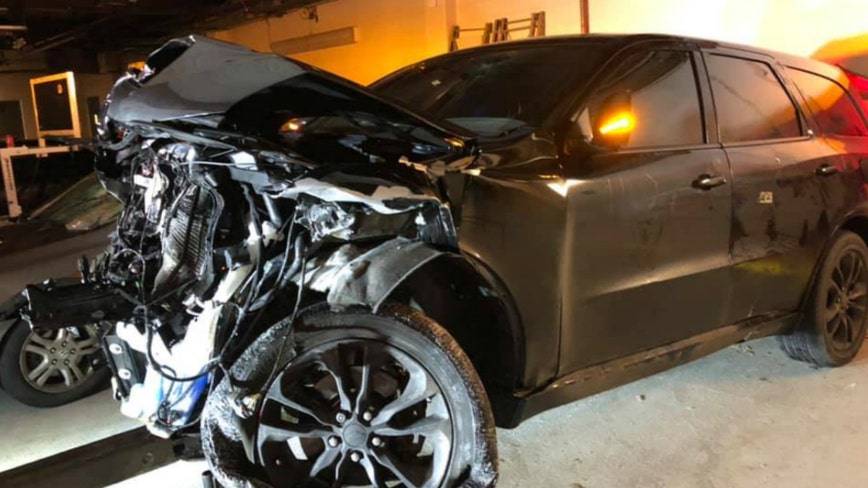