CHICAGO - Divers resumed their search for a boater Monday morning after he fell into Lake Michigan over the weekend, according to Chicago police.

The 32-year-old fell off a boat about 6:05 p.m. Sunday into the harbor in the 400 block of East Monroe Street and never resurfaced, police said.

After a two-hour rescue search by divers with the police and fire departments, Chicago fire officials announced that the search had become a recovery mission, led by police and the United States Coast Guard.

Two other people have died this year in Monroe Harbor.

Last week, Carlton Hughes drowned in Monroe Harbor after going in the water near the Museum Campus. The 41-year-old Gresham resident died a day later at Northwestern Memorial Hospital. 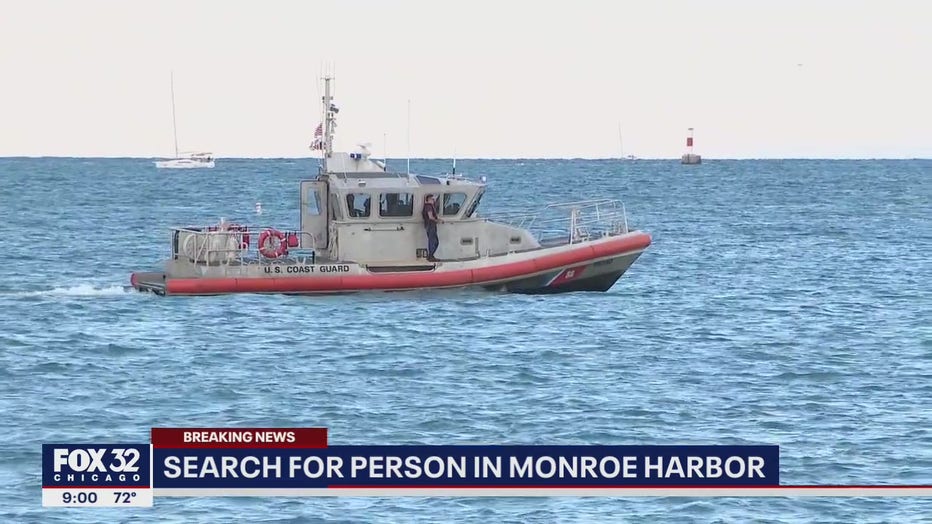 July 7, a 24-year-old Ameera Muhammad of Bronzeville died after swimming in the harbor during bad weather, officials said

In 2020, at least 36 people have drowned in Lake Michigan, according to the Great Lake Surf Rescue Project, which tracks drownings.