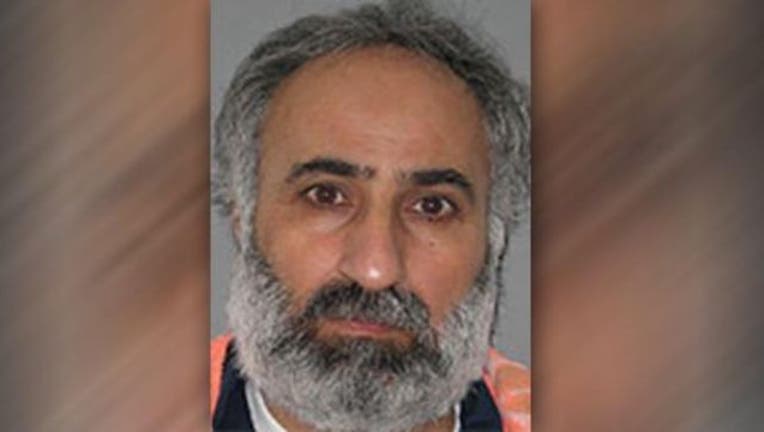 Abd al-Rahman Mustafa al-Qaduli, also known as Abu Ala al-Afri, had a $7 million bounty on his head by the U.S. government.

Defense Secretary Ash Carter is expected to announce the killing Friday morning. Carter plans to speak at a 10:45 a.m. ET press conference at the Pentagon, alongside Chairman of the Joint Chiefs of Staff Gen. Joseph Dunford, Jr.

Carter also plans to talk about the killing of another senior ISIS leader — its “minister of war” Omar al-Shishani, or “Omar the Chechen” — in a recent U.S. airstrike.