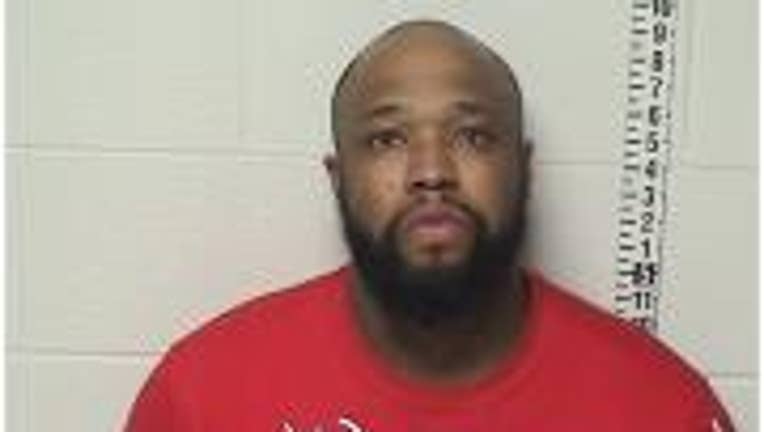 LAKE COUNTY, Ill. - A northern Illinois man arrested Wednesday in connection with an armed robbery in Gurnee has been charged with first-degree murder in the December deaths of a Beach Park couple, authorities announced Thursday.

Derenell Hill, 35, of Waukegan is the second man charged in the deaths of Carlos Rodas Perez, 52, and Mercedes Rodas, 49.

Gurnee police said Hill was apprehended after officers called to a store were told a man entered the business, pointed a handgun at a cashier and customer, and demanded money from the cash drawer and safe. After ordering the cashier and customer to lie on the ground, the robber drove away in a SUV.

Witness descriptions of the man, along with the demands made during the robbery, matched those in similar armed robberies in recent months, Officer Shawn Gaylor said. Based on that, investigators identified Hill as a suspect.

A Lake County judge set Hill’s bail at $5 million. It wasn’t immediately known if Hill has legal representation to speak on his behalf.