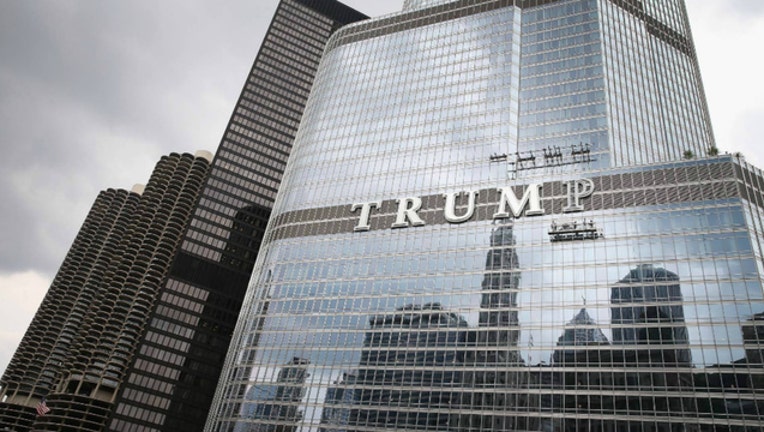 CHICAGO (SUN TIMES MEDIA WIRE) - The U.S. Secret Service is investigating a “suspicious letter” that was addressed to President Donald Trump and sent to Trump Tower in Chicago.

Authorities were called about 10 a.m. after the letter was received at Trump International Hotel and Tower, 401 N. Wabash Ave., according to Chicago police.

Police and fire officials responded to the building for a HazMat situation, police said.

The HazMat situation was cleared by about 12:30 p.m., according to Chicago Fire Department spokesman Larry Merritt. Authorities have not yet determined what the substance was, but the powder itself was not found to be a threat, he said.

It is unknown whether the letter contained any other potential threats.

The Secret Service took over the investigation after it was determined that the letter was addressed to the president, officials said.

A representative for the Secret Service did not immediately respond to a request for comment Tuesday afternoon.