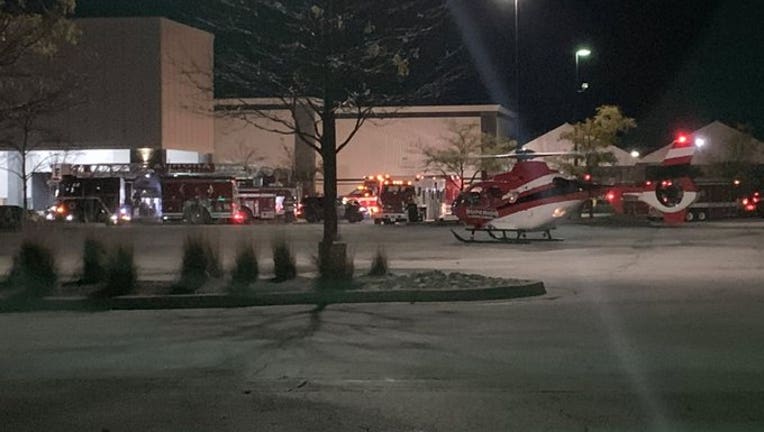 AURORA, Illinois - A security guard was trapped for two hours in a hole in the suburbs early Wednesday morning.

The man was walking outside a building in Aurora when he fell into a hole that had been dug for utility work. It was 15-feet deep.

It took crews two hours to get him out.

The man was conscious during the rescue. Once he was out, he was hospitalized in critical condition.

Aurora transforms into Sugar Skull City for Day of the Dead

The city of Aurora is going by a different name these days: the Sugar Skull City. For the second year, the downtown is transforming in honor of Day of the Dead.