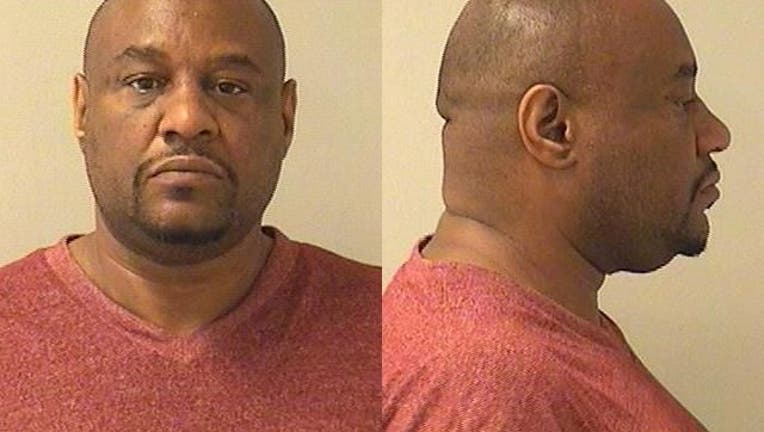 KANE COUNTY - A west suburban man was sentenced to six years in prison after he was found guilty of strangling his girlfriend last year in Aurora.

On July 30, 2019, Harden was arguing with his girlfriend and threw her on the bed, grabbed her neck and strangled her, prosecutors said. She tried escaping through the window, and a neighbor alerted authorities when they heard screaming.

Harden, who has previous domestic battery convictions, must serve at least 85% of his sentence, the state’s attorney’s office said.

“Mr. Harden is a serial domestic abuser who can’t handle disagreements without resorting to violence,”Kane County State’s Attorney Joe McMahon said. “Perhaps a few years in prison will help him learn there is a better way to handle disputes.”