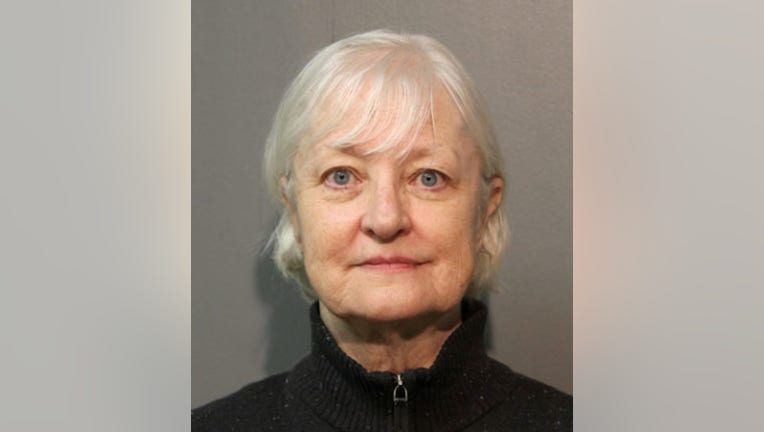 Concerning her latest arrest, Hartman’s attorney said her client ended up at O’Hare Airport again because she was "triggered" by television interview she saw of herself over the weekend, the Chicago Sun-Times is reporting.

Hartman, 69, is also awaiting trial on the same charges in connection with another incident at O’Hare.

Prosecutors asked Judge David Navarro to set a "substantially high" bond for Hartman on a new charge of escape from electronic monitoring she picked up following her arrest Tuesday, the Sun-Times reported.

"This continues to be a huge, major security breech and she continues to participate in," Assistant State’s Attorney James Murphy said in court, adding that it was only "a matter of time before somebody gets hurt."