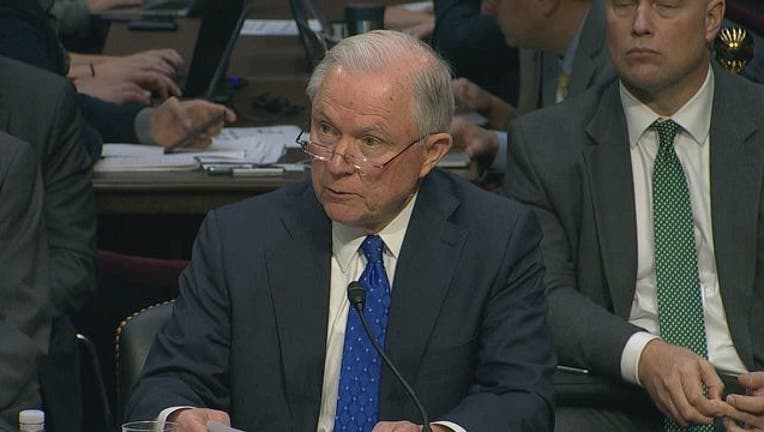 CHICAGO (AP) - U.S. Attorney General Jeff Sessions told an event for Chicago police that heeding the advice of those he dubbed "radicals" when it comes to police policy results in higher rates of violent crime.

Sessions said law enforcement should set policy on crime-fighting. He said "the last thing" anyone should do is, in his words, "follow the protestations of anti-police radicals and those who have never walked a beat."