PlayStation Network, Amazon, UPS, Fidelity and a range of other major apps and websites were briefly reported down on Thursday, according to Down Detector, a website that tracks internet issues.

The widespread outage appeared to have also impacted Costo, AirBNB, Delta Air Lines, Expedia and a number of banks including PNC and US Bank. Many of the websites failed to load and some noted a "DNS failure."

Nearly 40,000 users reported issues mid-day Thursday with the PlayStation Network, mostly the inability to sign in to the gaming platform. Another 8,600 people at one point said they couldn’t log in to Fidelity’s website.

DownDetector also reported issues with the global content delivery networks Amazon Web Services and Akamai, which both host many major websites. Akamai said on Twitter just before 1 p.m. ET that it had implemented a fix for the issue and "based on current observations, the service is resuming normal operations."

"We will continue to monitor to ensure that the impact has been fully mitigated," the company wrote. 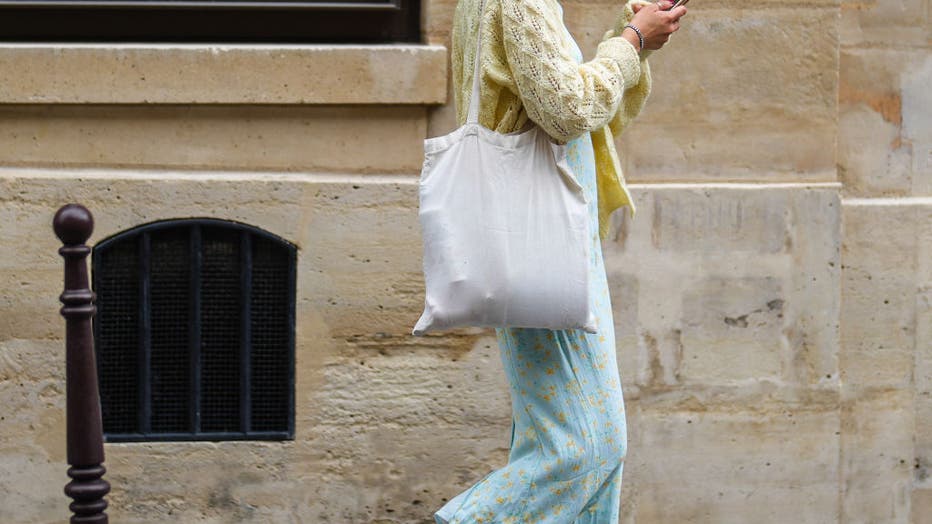 FILE - A person texts on a cell phone in a file image dated June 25, 2021, in Paris, France. (Photo by Edward Berthelot/Getty Images)

A number of widespread internet outages have been reported in recent months. Several high-traffic websites, including New York Times, CNN, the Guardian, Amazon, Reddit and even the U.K. government's home page, went offline briefly on June 8 after a problem at the widely-used cloud service company Fastly.

Days later, the websites and apps of several major banks, airlines and other companies across the globe suffered brief outages after an issue with Akamai, which is based in Massachusetts.