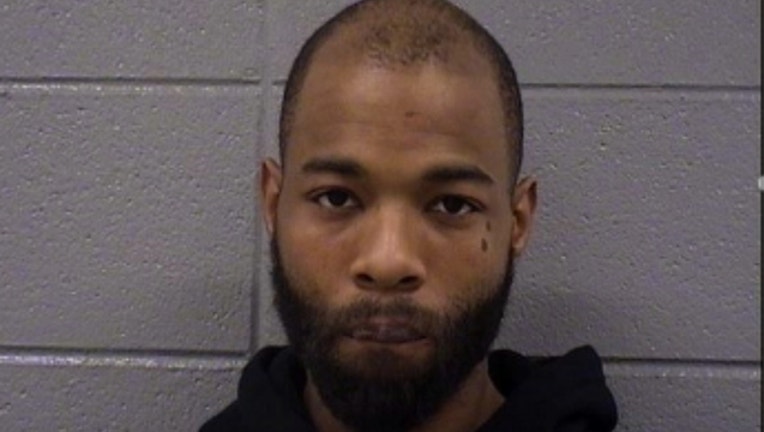 CHICAGO (SUN TIMES MEDIA WIRE) - A man accused of trafficking at least 12 women and children into the commercial sex trade was sentenced to life in prison Monday by a federal judge.

Samuel Nichols, 34, was first arrested in October 2014 and convicted of sex trafficking in 2018, the U.S. Attorney’s Office in the Northern District of Illinois said.

Nichols forced minors as young as 13 years old into the sex trade and kept the money they made, often as much as $1000 per day, the attorney’s office said. He “flaunted his role as a trafficker” by tattooing “#1 Pimp” on his stomach, flashing money in social media posts and using his money to fund a Chicago-area rap group that posted videos online.

“The depth and breadth of the defendant’s crimes are horrific,” Assistant U.S. Attorneys Sarah Streicker, Michelle Petersen and Elizabeth Pozolo argued in the government’s sentencing memorandum.  “While these women and children had sex with dozens of strangers, the defendant took the money they earned and used it to fund his own extravagant lifestyle.”

According to the attorney’s office, Nichols and Fears physically abused the women and children who worked for them and supplied them with drugs and alcohol to persuade them to commit the sex acts. In one incident, Nichols beat a female to the point that she had to be hospitalized, the state’s attorney’s office said.