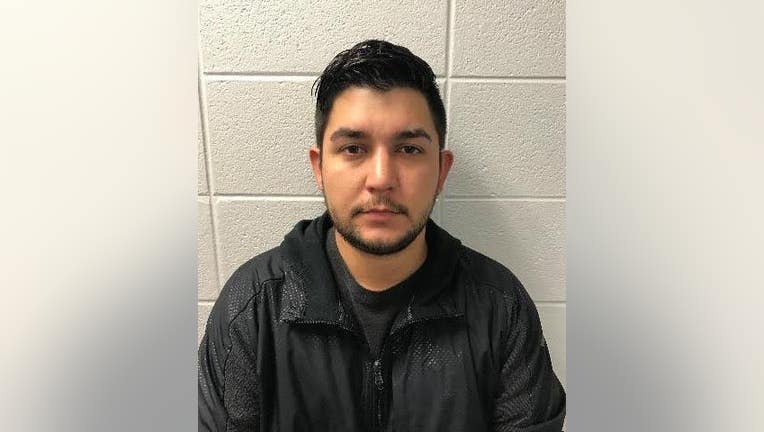 EDWARDSVILLE, Ill. - A registered sexual predator in Ingleside has been accused of trading nude images with a 12-year-old girl in Edwardsville.

Joshua Hoffman, 29, was arrested Friday and charged with two counts of child pornography and grooming in Madison County, the Lake County state’s attorney’s office said. Lake County prosecutors also tacked on two charges of possession of a controlled substance, and one count of possession with an intent to deliver.

Authorities raided Hoffman’s home after learning that he solicited and received nude images from a 12-year-old girl in Edwardsville, and exposed himself to her at least once during a video conversation, prosecutors said.

Hoffman had already registered as a child sexual predator after a 2016 warrant turned up hundreds of child pornography videos, illegal drugs and a firearm, prosecutors said.