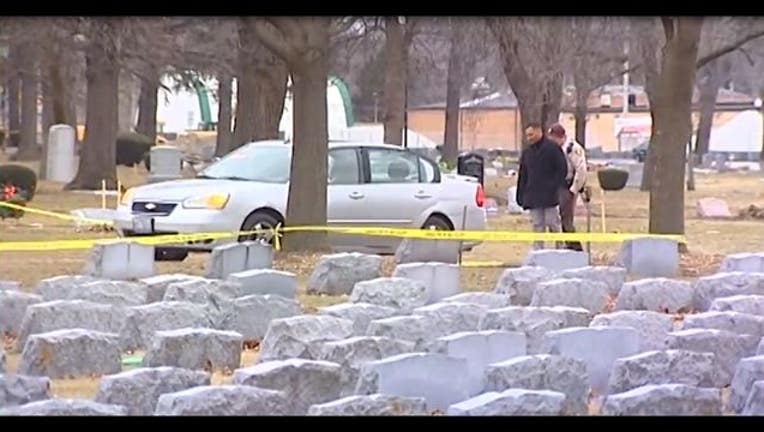 SUN-TIMES MEDIA WIRE - Cook County Sheriff Tom Dart is asking for the public’s help in identifying the shooter who wounded a man Saturday afternoon in an attack during a funeral at a cemetery in west suburban Hillside.

The 36-year-old Chicago man was shot multiple times about 2:50 p.m. at Oakridge-Glen Oak Cemetery, 4301 W. Roosevelt Road, according to the sheriff’s office and the Hillside Fire Department.

He was taken to Loyola University Medical Center in Maywood, where he remained hospitalized Monday, authorities said.