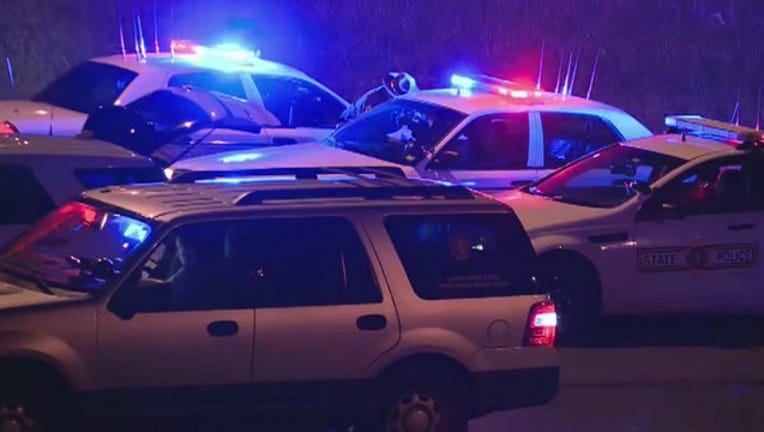 CHICAGO (Sun-Times Media Wire) - At least a dozen shell casings littered the northbound I-57 as state police shut down nearly 10 blocks of the expressway early Friday to investigate a report about shots fired near the West Pullman neighborhood on the Far South Side.

A driver called police at 1:48 a.m. to report that he’d been merging onto northbound I-57 from 127th Street when someone fired at his car from another vehicle, according to Illinois State Police.

The car was shot multiple times, but neither the driver nor his passenger was hurt, state police said.

The expressway was closed from 127th Street to 119th Street until about 5:40 a.m. as authorities investigated, state police said.