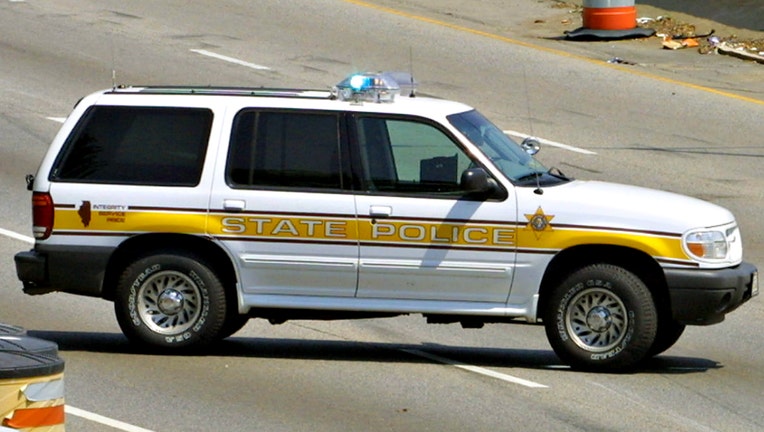 CHICAGO - Illinois State Police are investigating an incident in which gunshots were fired Saturday morning on Interstate 57 in Morgan Park on the South Side.

A man, 33, was northbound about 5:25 a.m. near 111th Street when shots rang out, Illinois State Police said. He initially told police he had been struck, but it was later determined that only his vehicle had been hit.

Anyone with information about the shooting is asked to call state police at 847-294-4400.