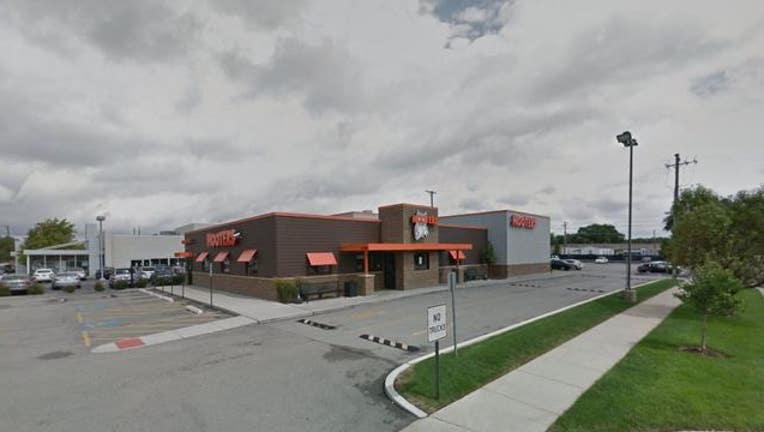 Just before 9 p.m., two groups of males got into an argument inside Hooter’s at 9159 S. Cicero Ave., according to Oak Lawn police.

They had words as they were leaving, and one group fired shots at the second group, police said. The second group returned fire, and the groups continued shooting at each other as they left in separate vehicles.

No one was struck by the gunfire, police said.