Current state party chair Robin Kelly will be on hand Tuesday, a few days ahead of a showdown vote in a contest with State Rep. Elizabeth Hernandez, who has the backing of Gov. J.B. Pritzker and former State Senate President John Cullerton.

As a federal official, Kelly cannot raise funds for state and local races.

"We happen to have a federal office holder who's the chairman of our party and she can't raise state money," Cullerton said. "There's nothing more important for the chairman of the party than to raise money, especially in this election year, when we have such an effort to get out the vote. We have everybody on the ballot. It's a redistricting year."

State Rep. Elizabeth Hernandez, a member of the Democratic leadership team in the Illinois House, is challenging Kelly for the party chairmanship. 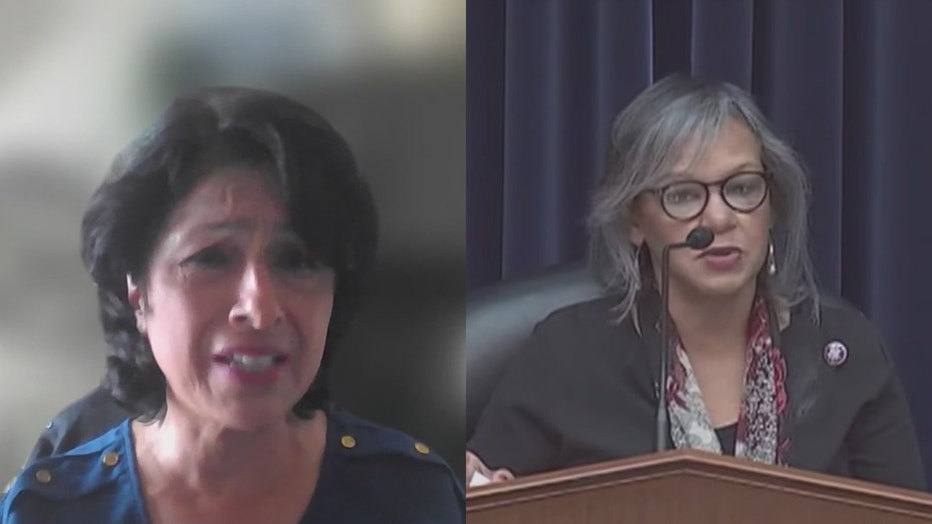 "We're gonna resolve it on Saturday, one way or the other. And then we get onto the broader issues that affect having the convention in Illinois, having an early primary, which I hope we're successful," Cullerton said.

DNC Chairman Jaime Harrison will also be in Chicago Tuesday to discuss it. Supporters of Kelly said in a written statement that she's made the state party "more inclusive, more transparent, and more effective in our mission to support Democratic candidates and campaigns."