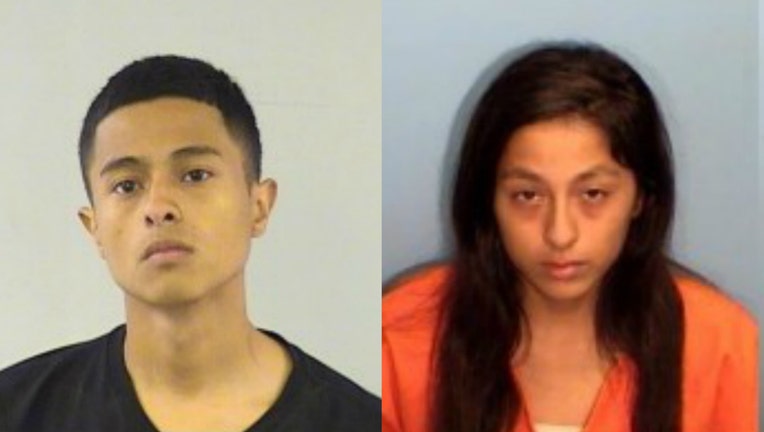 VERNON HILLS, Ill. - A Park City man and his sister have been charged in connection with a shots fired incident that shut down schools last week in north suburban Vernon Hills.

About 8:45 a.m. Sept. 17, a Vernon Hills resident stepped out of their home in the 300 block of Plumwood Court after hearing the sound of gunshots, Vernon Hills police said.

The resident allegedly saw Ulises Jacobo, 20, standing near the resident’s vehicle with a handgun, while his sister, 18-year-old Guadalupe Jacobo, smashed it up with a baseball bat, police said.

Ulises Jacobo was reportedly in the area looking for his ex-girlfriend, who was believed to be with the resident, police said. Several schools and daycare facilities were placed on a soft lockdown as police investigated the incident.

A warrant was released for Ulises Jacobo’s arrest the next day, charging him with reckless discharge of a firearm, mob action and criminal damage to property, police said. He turned himself in Sept. 23.

Guadalupe Jacobo turned herself in Sept. 20 and was charged with criminal damage to property, police said. She was released on $30,000 bond.