CHICAGO - A woman whose sister is married to one of the most significant federal drug informants in Chicago history rushed to cancel an order for a $3,100 exercise bike system after learning of a new federal investigation into their drug money, a prosecutor said Thursday.

The disclosure came as Bianca Finnigan, 32, became the second person to plead guilty to charges also leveled against Vivianna Lopez, who is the wife of Pedro Flores, and Valerie Gaytan, who is the wife of Margarito Flores. Finnigan admitted she helped her sister, Vivianna Lopez, spend drug money, including on airfare and private school tuition — and the exercise bike.

Pedro Flores testified against "El Chapo" during the kingpin’s trial in Brooklyn.

But an indictment filed in June 2021 alleged the wives of the Flores twins helped stash away hundreds of thousands of dollars in drug money over a dozen years, starting with their husbands’ surrender in December 2008.

It alleged that $165,558 was spent at private schools attended by the twins’ children, that $99,780 was used to pay for international and domestic travel by the twins’ wives, $11,000 went to child support for Pedro Flores’ child, and $6,000 went to Vivanna Lopez’s student loans. Another $30,099 was allegedly spent on Vivianna Lopez’s laundry business. 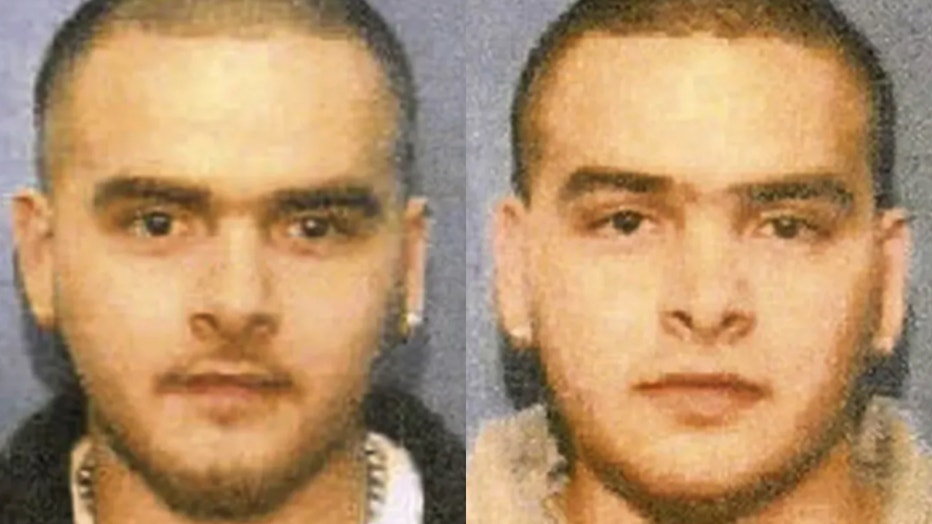 Pedro Flores (left) and his twin brother Margarito Flores, once Chicago’s biggest drug traffickers, rose from street-level Chicago drug dealers to the top of the cartel world — and, when they got caught, helped bring down Joaquin "El Chapo" Guzman Lo

It also said $3,141 in drug money was used on an exercise bike system. Finnigan’s plea agreement says it was purchased for Vivianna Lopez after she pointed it out to her aunt, Laura Lopez. Laura Lopez allegedly told Finnigan about the request, and Finnigan made the purchase and arranged for it to be shipped directly to Vivianna Lopez.

Laura Lopez then allegedly reimbursed Finnigan with what Finnigan understood to be drug money.

But Finnigan called the company to cancel the order on March 11, 2020, after learning of the feds’ new investigation, according to the plea agreement.

Federal prosecutors publicly hinted at the investigation in a May 2020 court filing in the twins’ case, writing that "the government no longer holds the view that all recoverable proceeds were turned over to the government" and adding that Margarito Flores’ defense counsel "was made aware of the government’s change in position in early March 2020."

Finnigan now faces a likely prison sentence of around three years after pleading guilty to a money laundering conspiracy. Her sentencing hearing has been set for June 21.

Another defendant in the case, Armando Flores, pleaded guilty last week. The brother of Pedro and Margarito Flores admitted he stashed millions in drug proceeds under the porch in the back of his home.

Meanwhile, Vivianna Lopez’s attorney has insisted that "a constellation of facts" in the feds’ previous Sinaloa prosecutions "create a reasonable expectation of immunity." Gaytan’s lawyer has argued, "there is an implied, enforceable non-prosecution agreement in this case."

But prosecutors have said, "there is no immunity agreement here."