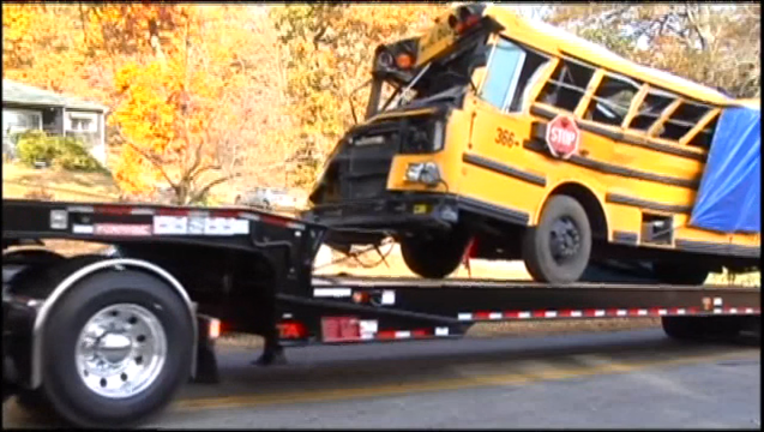 CHATTANOOGA, Tenn. - Police said late Wednesday another child has died from injuries he received in a school bus crash in Chattanooga earlier this week.

"My lil soldier didn't make it. They couldn't revive him. Please keep the prayers flowing for my family and everyone else involved. I really do appreciate every single one of you who tried to reach out to me. God is still working."

Darius' post earlier this week showing a picture of his nephew and asking for prayers went viral.

The driver of the bus, 24-year-old Johnthony Walker, was arrested and charged with five counts vehicular homicide, reckless endangerment and reckless driving following the crash.