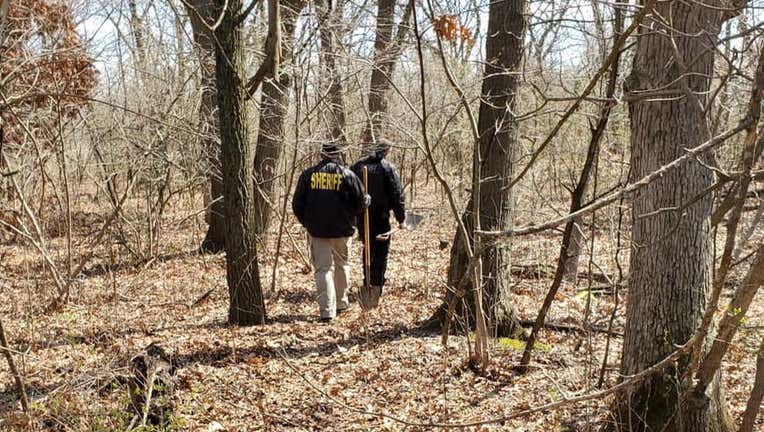 GARY, Ind. - The body of a south suburban mother of six who has been missing for more than a year — and presumed to be murdered — has been located in northwest Indiana.

The skeletal remains of Jessica Flores, 36, of South Chicago Heights, were found by a city worker April 9 in a wooded area near 9th and Clark in Gary, according to the Lake County sheriff’s office.

In February 2019, Flores went missing in Gary and was presumed to be murdered.

Drew Carter III, 41, was initially charged in Flores’ murder after a witness said he shot her with a revolver in the back seat of a car after she allegedly refused to have sex with him, according to the Northwest Indiana Times. The murder charge was later dropped, but he remains detained on weapons charges.

The car Flores was last seen in was later found burned in an alley in the 8200 block of Ridgeland Avenue of Avalon Park, the Times reported.