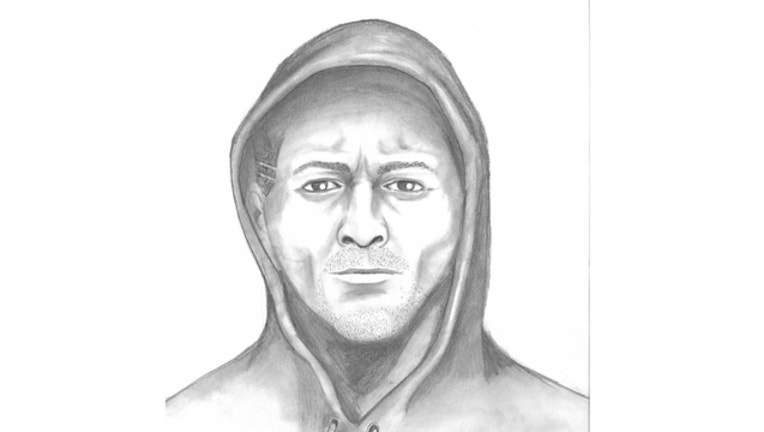 Composite sketch of the suspect who sexually assaulted someone on a Gurney walking path Sunday night. | Gurnee police

SUN TIMES MEDIA WIRE - Police have released a sketch of a man who sexually assaulted a person on a wooded walking path Sunday night in north suburban Gurnee.

The victim told police the assault occurred between 8 and 9 p.m. outdoors on a walking path south of the intersection of Washington Street and Route 21, according to Gurnee police.

The gender and age of the victim were not reported, and it was unknown how severely they were injured.

The suspect was described as man with a “tan” complexion and medium build, police said. He had dark short hair shaved on the sides, and a goatee.

The victim reported he smelled of smoke and was “sweaty.” He was wearing a dark-colored, hooded sweatshirt made of lightweight material, with a white Under Armor logo on the left breast. He was also wearing dark, possibly sweat pants.