FOX NEWS - A Wyoming ski instructor got into a bit of a sticky situation when he was impaled by an 18-inch tree branch while trying to jump between two trees on March 1.

Natty Hagood, 29, was skiing his first run of the day at the Jackson Hole Mountain Resort with his roommate and a visitor when the accident happened, according to The New York Post.

“I thought maybe my chinstrap got pushed up into my face, so I tried to brush it off and that’s when I felt the stick,” Hagood told the Idaho State Journal. “I reached out and grabbed it and wiggled it before realizing it was pretty far in there.”

It was then that Hagood understood he was in trouble.

“Holy crap, I just got impaled,” Hagood said. He then joked, “Hey look, I got a new piercing.” 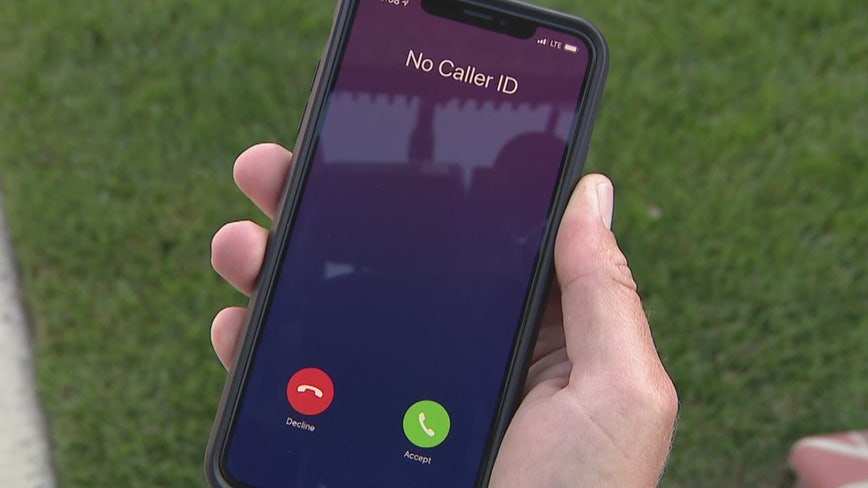