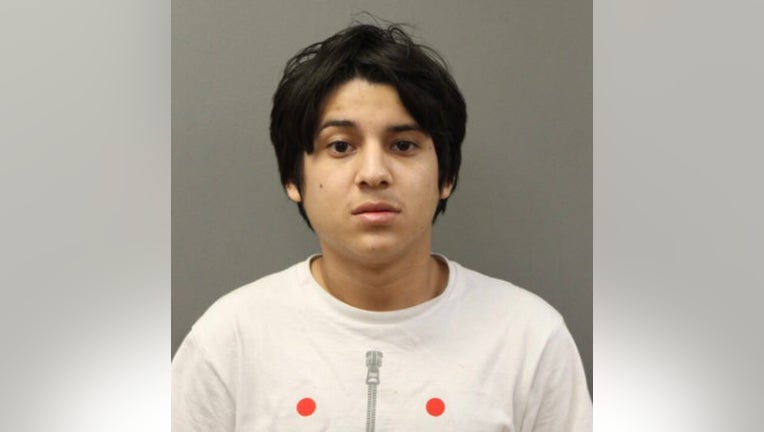 CHICAGO - A Skokie man has been charged with fatally shooting a 25-year-old man while he was driving on Chicago's Northwest Side.