A Bank of America in Skokie was robbed Saturday morning, police say.

A downstate man charged in the Jan. 6 assault on the U.S. Capitol may have been attempting to end his life when he caused a wrong-way crash on Interstate 55 that killed a 35-year-old Skokie woman, according to a police report of the incident. 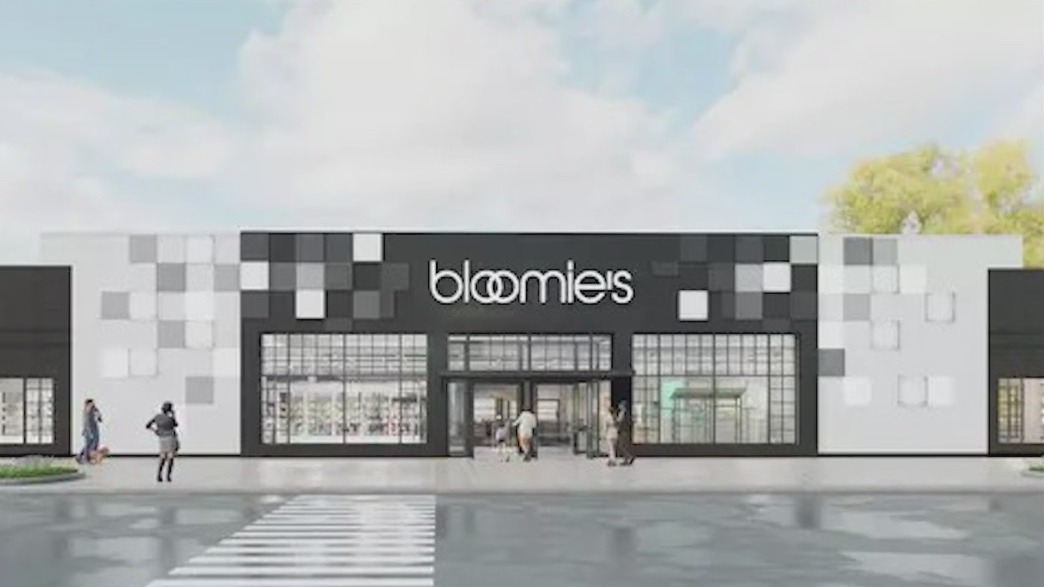 Thursday marks the grand opening of Bloomie's, a smaller concept store from Bloomingdale's that used to anchor the mall.

A downstate man who assaulted a police officer and cameraman during the Jan. 6, 2021, attack on the U.S. Capitol has been charged with first-degree murder for last week’s wrong-way crash on Interstate 55, which killed a Skokie woman.

The FBI is searching for two suspects wanted for robbing a bank in Skokie Tuesday afternoon.

More than 600 residents signed up for the program, but police had about two hundred available and gave priority to people who drive the most targeted cars, like Toyota Prius and Honda CRV.

More than 600 residents signed up for the program, but police had about two hundred available and gave priority to people who drive the most targeted cars, like Toyota Prius and Honda CRV.

Westfield Old Orchard Mall is adding a new slate of stores and restaurants just in time for the holidays.

The Chicago animal shelter is partnering with Westfield Old Orchard for an adoption event this weekend.

Gov. J.B. Pritzker, who helped build the Illinois Holocaust Museum in Skokie, on Wednesday said Republican rival Darren Bailey must apologize to Holocaust survivors in the state for saying the Nazi genocide of European Jews during World War II can’t compare to the deaths from abortion.

A 41-year-old man from Niles was charged Friday with child pornography possession, according to the Cook County Sheriff's office.

From clowns to acrobats, to roller skating and juggling, there is a lot to see under this big top tent in Skokie.

Trust us. You want to see this. We think we found Tim McGill's newest talent.

The families whose debt has been erased don't know yet. “When that mail comes to their homes – can you imagine? I wish we could see all of their faces. I would literally go with Rabbi Hart to 2,000 homes just to see their faces,” Pastor Harris said.

A South Side Chicago pastor and a rabbi from Skokie are teaming up to help people erase their medical debt.

Jeremiah turned 9 days earlier on May 11, but he wanted to go over to his grandma’s house that weekend to celebrate with her since she couldn’t make it for his birthday party.

Three people have been charged in connection to the fatal shooting of a nine-year-old boy in Skokie.

Three people have been charged in connection to the fatal shooting of a nine-year-old boy in Skokie.

The family of 9-year-old Jeremiah Ellis who was fatally shot six times says the girlfriend of a cousin in the family orchestrated the act of violence, however, Skokie police did not confirm this information.