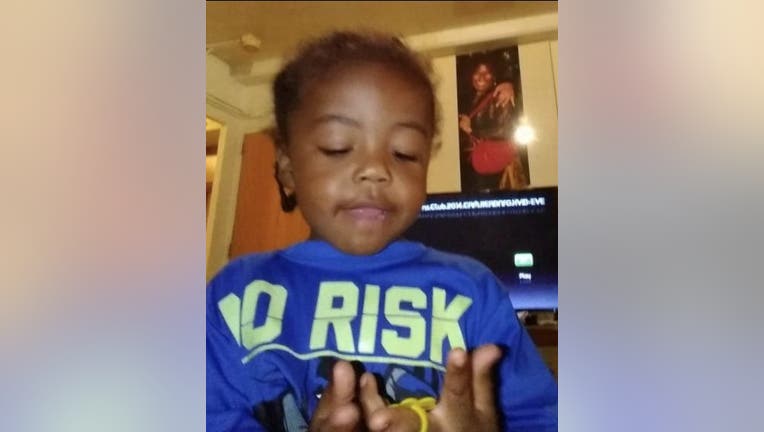 GARY, Ind. - A sleeping toddler was killed by gunfire early Monday after gunfire entered a northwest Indiana home and also wounded his mother.

A volley of gunfire entered a housing complex about 1:10 a.m. and struck 4-year-old Tory’on Dukes and grazed the face of his 27-year-old mother in the 4300 block of West 23rd Place in Gary, according to Gary police and the Lake County coroner’s office.

They were taken to Methodist Hospital Northlake in Gary, where Tory’on died, authorities said. He died of a gunshot wound and his death was ruled a homicide, the coroner’s office said. His mother was grazed in her face and arm.

Another adult and three other children inside the home weren’t injured, Gary police Cmdr. Jack Hamady said in a news conference. The children were asleep at the time of the shooting, but the adults were awake.

“This is a tough tragedy,” Hamady said. The shooting happened in a housing complex for women who need assistance, he said.

Tory Dukes, 32, was shot and killed Sept. 3 in Gresham on the South Side, authorities said. Officers found him unresponsive in the 8500 block of South Aberdeen Street with a gunshot wound and pronounced dead at the scene.