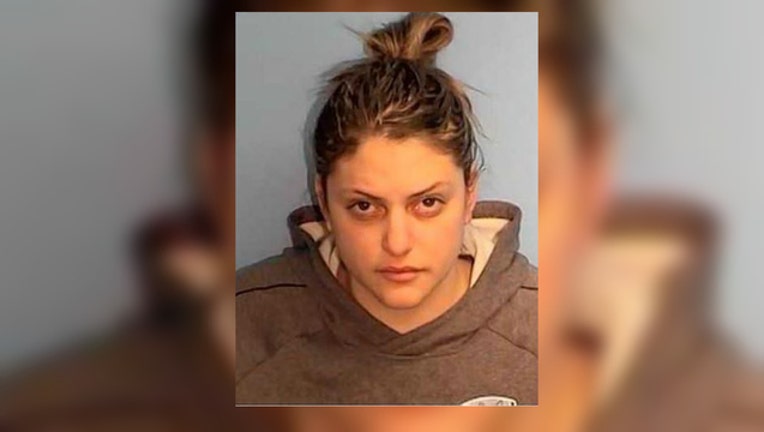 Vernon Hills authorities accused Beard of having sexual relations with three boys between November 2015 and February of this year. The victims were not on the team she was coaching at the time but one student previously played on a team she coached.

Beard has jailed on a $1 million bond since her March arrest.