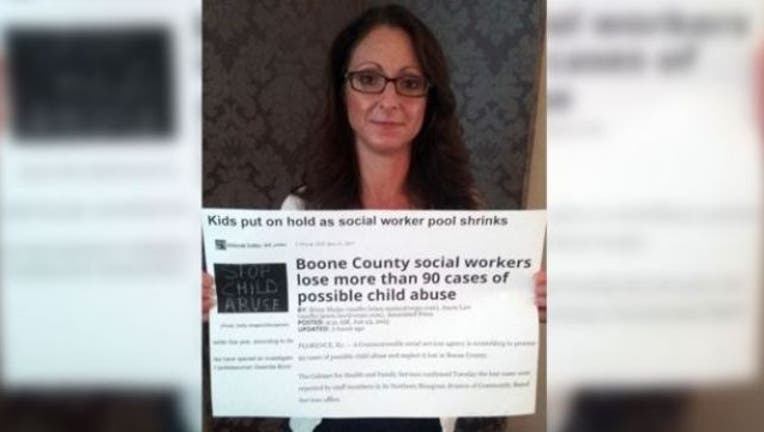 A Kentucky social worker fears she could lose her job just for visiting a child she feared was being abused - after she had been reassigned from the case.

Karey Cooper told FoxNews.com she received calls and emails in April from the relatives of a 7-year-old girl alerting her that the girl was being abused at home. Cooper, who had previously worked on the case, went to check on the girl at school, and found her hungry and disheveled. The girl told Cooper she often was not fed meals and did not see her therapist required by a court mandate.

"She had not eaten since dinner the night before," Cooper said. "The [school] staff got her a tray together of food and while she ate I brushed the knots out of her hair and put her hair up into a pony tail."

After writing a report to her superiors of what she found, she learned she would be facing disciplinary action from her employers at Kentucky’s Cabinet for Health and Family Services. What Cooper did not know prior to her visit was that another social worker had closed the case, after determining no action was necessary.