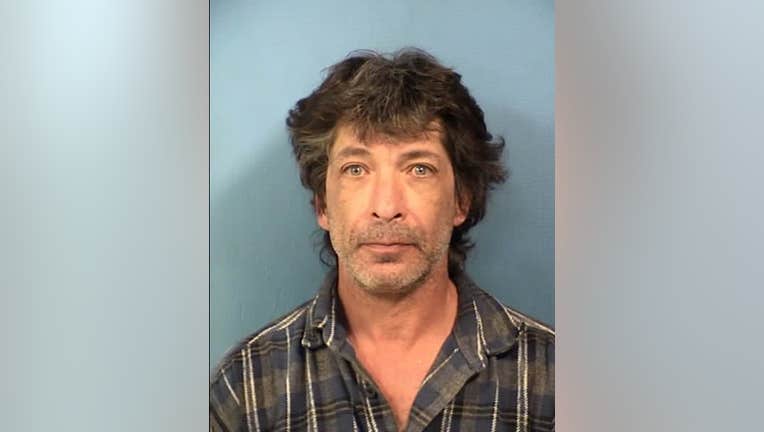 Schools in Downers Grove were on soft lockdown Friday as police searched for a man who allegedly set fire to his own home in the western suburb.

Robert Clauser, 52, is wanted in connection to a series of fires at his house, garage and shed in the 1700 block of Virginia Avenue, according to Downers Grove police spokesman Bill Budds.

Neighbors called in the fires about 7:05 a.m. and told investigators they say Clauser leaving in a dark coat and white hooded sweatshirt, Budds said.

No one was hurt in the fires, and police believe Clauser lives alone, Budds said.

Firefighters extinguished the blaze, and the damage was not severe, Budds said.

The soft lockdown was lifted about 1 p.m. after police informed officials that there was no “direct threat” posed to students, district officials said.

Police don’t believe Clauser is armed or dangerous, but anyone who sees him is told not to approach him and to call 911.

“He may have some issues going on, but we have no indiction he’s armed,” Budds said.

Budds could not say if Clauser has a criminal history, but said he has lived in the house for a while.