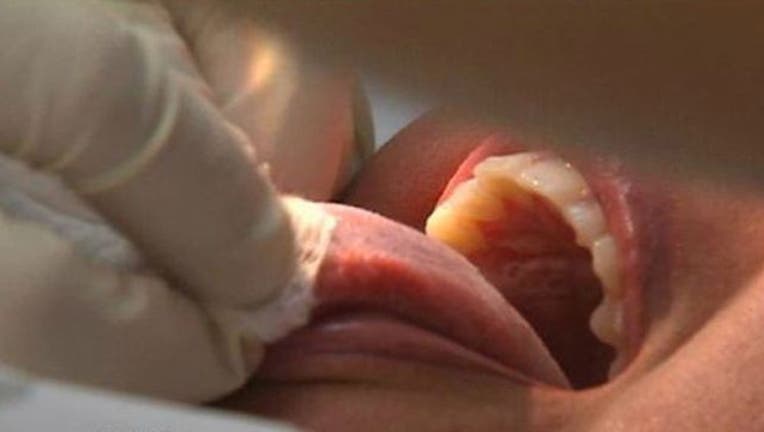 The victim of an attempted sexual assault escaped after she bit off her attacker's tongue, and South Carolina police caught the alleged assailant when his mom called police to report that her son’s tongue was gone.

North Charleston cops arrested the teenage suspect, who has not been publicly identified, at a Waffle House on Oct. 16 after his mother placed a call for help because her son’s tongue was bitten off, WREG reported. Cops quickly connected the man to an assault that had been perpetrated earlier.

During that incident, a 33-year-old North Charleston woman told police she opened her front door at 6:30 a.m. to find a man holding a knife, according to WCBD. The suspect allegedly forced his way inside, tackled the woman, punched her and took her into a bedroom. As he began to assault her, the woman kicked the suspect in the groin, according to the police report reviewed by WCSC, at which point the man responded, “Now you have to die.”

When he subsequently forced his tongue into her mouth, the woman “bit his tongue as hard as she could until she heard it snap.” She was able to flee and call for help. Cops found the woman with a visible bruise and swelling around her right eye and scratches under her left knee and on top of her left foot, WCSC reported. The suspect’s tongue was located at the crime scene, along with a knife allegedly used in the attack.