SOUTH ELGIN, Ill. - A South Elgin man has been charged with attempted murder after allegedly cutting a victim's throat with a knife Wednesday. 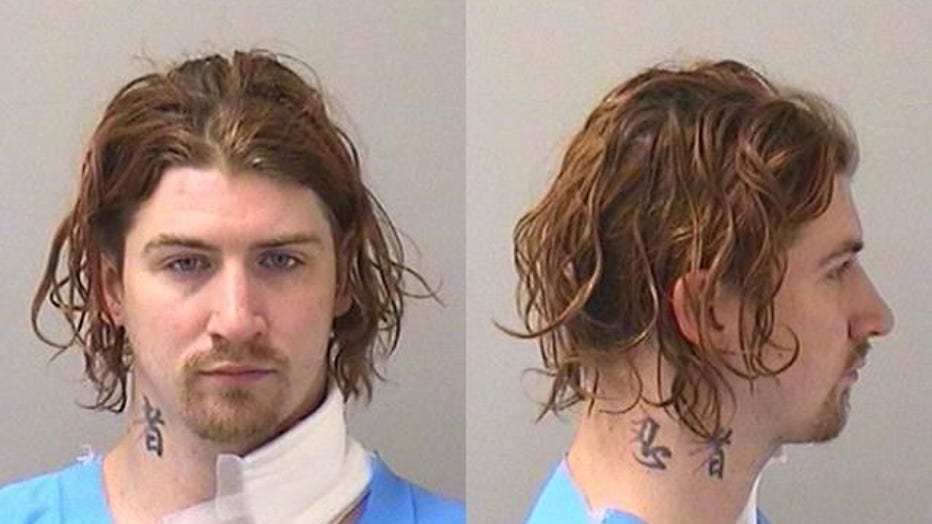 On Wednesday morning, Christensen allegedly cut the victim's throat with a spring-loaded knife and stabbed the victim on the left side of the neck near the victim's ear multiple times, authorities said.

He appeared in Kane County bond court Friday and his bond was set at $500,000.

His next court appearance will be on Oct. 13.