South Holland officials read a formal statement on the death of a firefighter during a training exercise.

SOUTH HOLLAND, Ill. - The village of South Holland is mourning the loss of a 29-year-old firefighter who died during a training exercise Wednesday.

Dylan Cunningham of Thornton was transported from Haigh Quarry Lake, Kankakee, to Northwestern Memorial Hospital, where he died at 10:40 p.m., according to the Cook County medical examiner’s office.

“Dylan was a beloved member of our team,” South Holland Fire Chief Brian Kolosh said in a statement. “He was dedicated, loyal, hard-working, and also a lot of fun to be around. We are devastated by this loss and are grieving with Dylan’s family.” 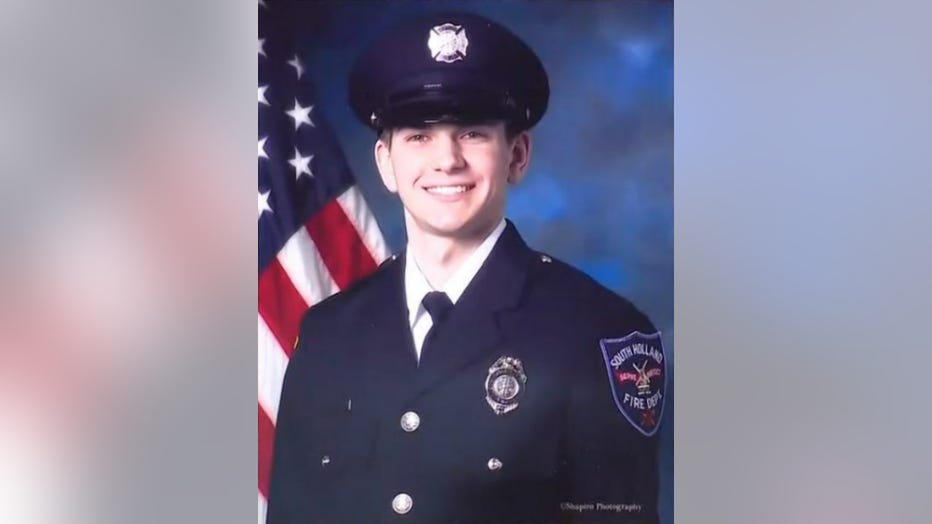 “In the days ahead we will be doing everything we can to support the Cunningham family,” Wynsma said in a statement. “We ask that you keep Dylan’s family and loved ones in your thoughts and prayers.”

It wasn’t immediately clear what caused his death. Autopsy results were pending Thursday afternoon, according to the Cook County medical examiner’s office.

“We know you have many questions, and so do we,” Wynsma said. “Our efforts will bring conclusions that we will share with you in the coming days.”

Cunningham was a part-time firefighter at the department since 2011, and began serving full time in 2018, Wynsma said. He also served in the Illinois National Guard since 2012. 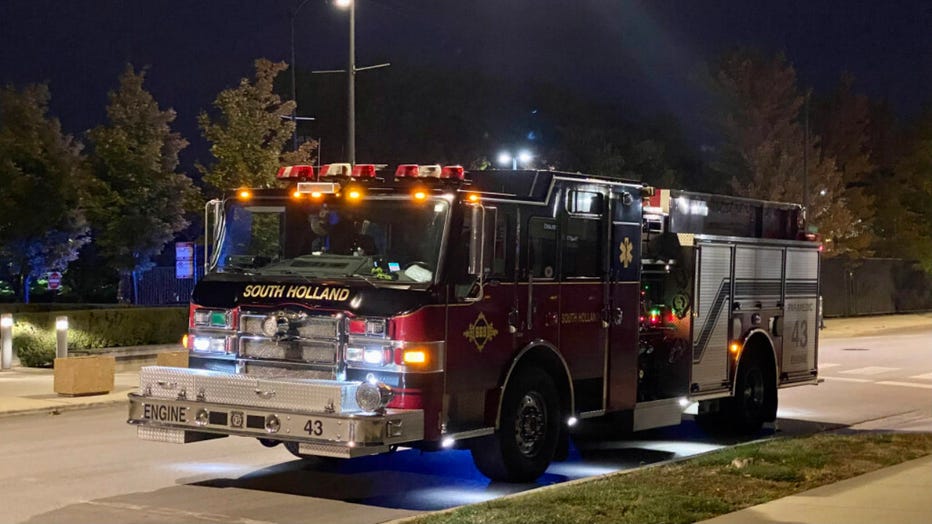 A procession of South Holland fire engines could be seen early Thursday at the medical examiner’s office on the Near West Side. (Jermaine Nolan/Sun-Times)

A procession of South Holland fire engines could be seen early Thursday at the medical examiner’s office on the Near West Side. 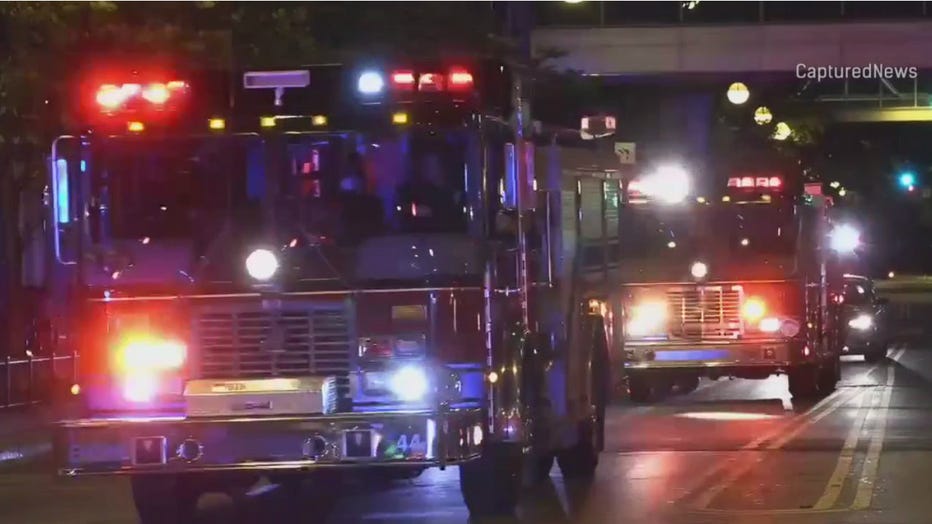 “He was a focused and mature young man who was a great Village employee,” South Holland Mayor Don De Graff said. “Our Village board and administration recognize the quality of his character and the special person he was. He represented so well who we are as a village.”