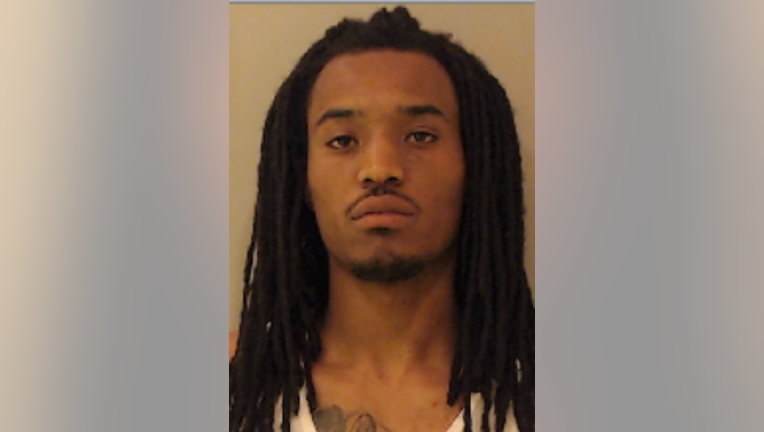 GURNEE, Ill. - A 23-year-old South Holland man has been charged in connection with an armed robbery May 24 in north suburban Gurnee.

Jeremy Jones is facing a felony count of armed robbery for an alleged armed robbery that occurred in the 3500 block of Grand Avenue, according to Gurnee police.

An investigation into the robbery led officers to Jones’ residence in South Holland, police said. About 1:30 p.m. Thursday, detectives attempted to speak with him as he left his home, and he immediately began to run.

After a short foot chase, he was taken into custody, police said. Evidence was found at his home as well as a loaded gun.

Once he was taken into custody, he was taken to a nearby hospital as a precautionary measure to receive a medical exam before being released back to detectives, police said. While being escorted back to the officer’s vehicle, Jones was able to break free and a second foot pursuit ensued.

Detectives and hospital security tracked Jones through the parking lot until he was stuck by a vehicle and detained, police said. He was taken back into the hospital for a second evaluation, cleared and returned to Gurnee police.

Jones remains in custody and is due in bond court Saturday morning, police said.