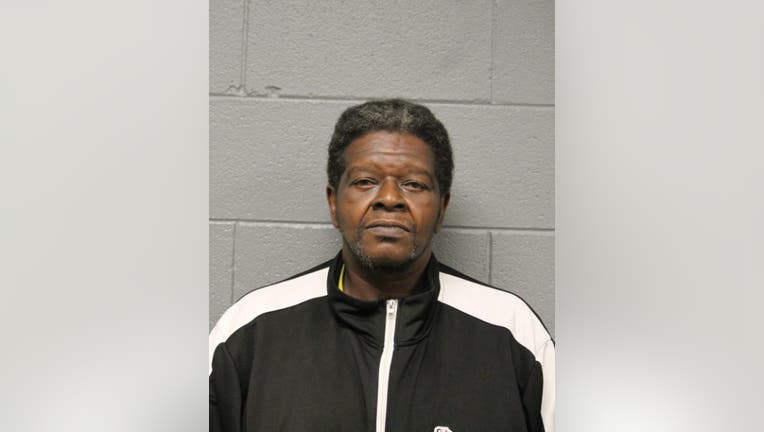 CHICAGO - A South Shore man was charged for pickpocketing people on the CTA over the past two weeks.

The incidents happened at the below locations:

The offender is also charged with using credit cards belonging to two of the above victims. Davis was arrested on Sept. 12 by the Transit Security Unit in the 100 block of North Wells Street.