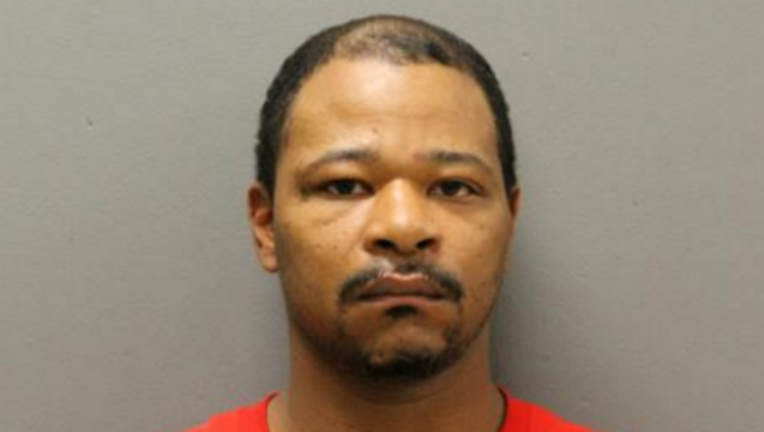 CHICAGO (SUN TIMES MEDIA WIRE) - A man was ordered held on a $2 million bond Monday after he was charged with putting a 2-year-old boy in burning hot bath water in the South Side South Chicago neighborhood.

Jarvon Crossley, 36, faces one count of aggravated battery to a child, according to Chicago Police.

Crossley was next scheduled to appear in court Sept. 11.