CHICAGO (FOX 32 News) - Pilots for southwest airlines claim the city of Chicago is stepping on their rights.

The pilots are seeking a bigger share of the company's profits, but they're having trouble getting that message across at Midway Airport.

If you travel through Midway Airport, you may have seen a sign that says, “A smiling member of the Southwest Airlines pilots' union, thanking you for flying Southwest.”

Well in federal court Wednesday, lawyers for the city of Chicago said they have no problem with that sign. But they won't allow this one: an unhappy member of the pilots union, welcoming Southwest Airline Shareholders to Chicago for the company's shareholders meeting…suggesting Southwest pilots deserve a raise.

The pilots union is asking Judge Virginia Kendall for an emergency order, forcing the city to allow the sign at Midway.

“The First Amendment does not allow the city of Chicago to block speech that it doesn't like,” Clune said.

The city admits that for years there were essentially very few regulations regarding the signage at Chicago’s airports. But last July, new rules were put into place and the city says the pilots must abide by them.

The rules prohibit signs that are controversial or offensive. The city says travelers who are stuck at airports for hours might get angry looking at them, or might assume the city endorses their controversial message.

The shareholders’ meeting is next Wednesday at the Congress Plaza Hotel. The pilots' union says its pilots will do some informational picketing there and at midway airport. 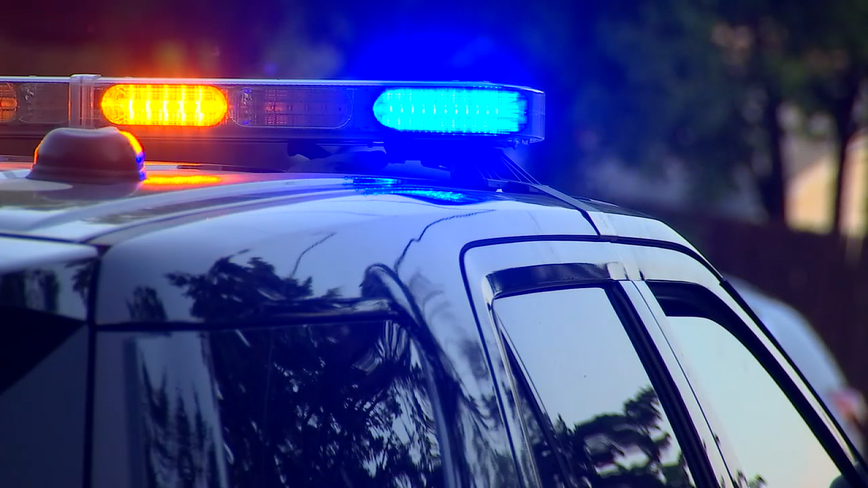 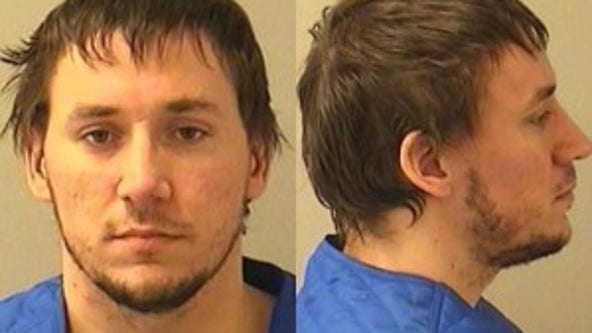 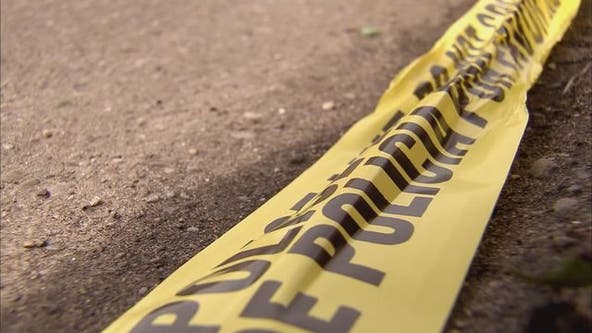