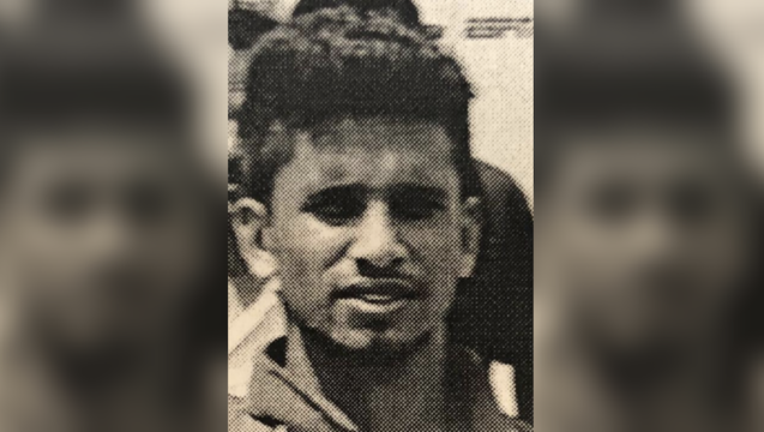 Rezwanul Haque, 22, was last seen about 5 p.m. Thursday in the 100 block of East Delaware Place, according to an alert from Chicago Police. He traveled to Chicago to take part in the Special Olympics.

Haque, who has autism and does not speak English, was described as a 5-foot-8, 160-pound Asian man with brown eyes, black hair and a medium complexion.

He was last seen wearing a blue hat with “USA” on the front, a blue polo with “Bangladesh” written in red letters on the back, black pants and white gym shoes, police said. He also had a light-gray and red backpack.

Anyone with information about Rezwanul’s whereabouts is asked to call Area Central detectives at (312) 747-8380.