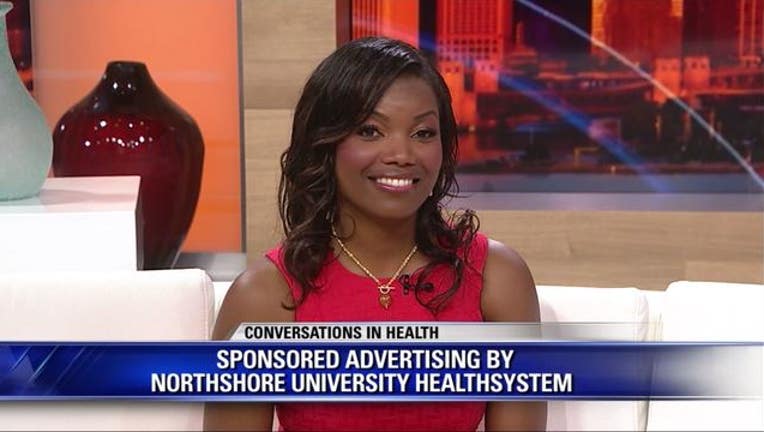 SPONSORED ADVERTISING BY NORTHSHORE UNIVERSITY HEALTHSYSTEM: Dr. Takijah Heard is a Chicago native, born on the South Side of Chicago.

Dr. Heard received her doctorate of medicine from the University of Chicago Pritzker School of Medicine. She remained on the South Side at UIC/Advocate Hope Children’s Hospital for her pediatric residency.

Dr. Heard’s pediatric neurology residency and epilepsy fellowship was completed at Harvard’s Boston Children Hospital. After completing her fellowship in epilepsy, she attended the Harvard School of Public Health to learn more about how to conduct epilepsy research in order to impact the world on a broader level.

She has travelled to various countries in Africa including Zambia and Tanzania, teaching and spreading awareness about epilepsy. In 2018, Dr. Heard continued these educational efforts by travelling to Kenya with a mentoring program called I Am Abel Foundation.

Dr. Heard’s teaching skills have been honored as she was the recipient of the Dean’s Excellence in Teaching Award during her first position as the Assistant Professor at the University of Texas at Houston.

She has been named as one of 2013’s Top America Doctors.

Dr. Heard has authored chapters in books and articles focused on pediatric epilepsy. Additionally, she has been featured in a book called Against All Odds Celebrating Black Women in Medicine that has recently turned into a documentary renamed Changing the Face of Medicine which was released in 2017.

Dr. Takijah Heard is currently the Division Head of Pediatric Neurology and Epilepsy and the Director of Pediatric Neurophysiology at Northshore University HealthSystem. She is the only pediatric epileptologist in the division. She has recently established a pediatric epilepsy surgery program at Northshore and continues to teach medical students and residents about pediatric neurology and epilepsy in hopes of broadening the field.