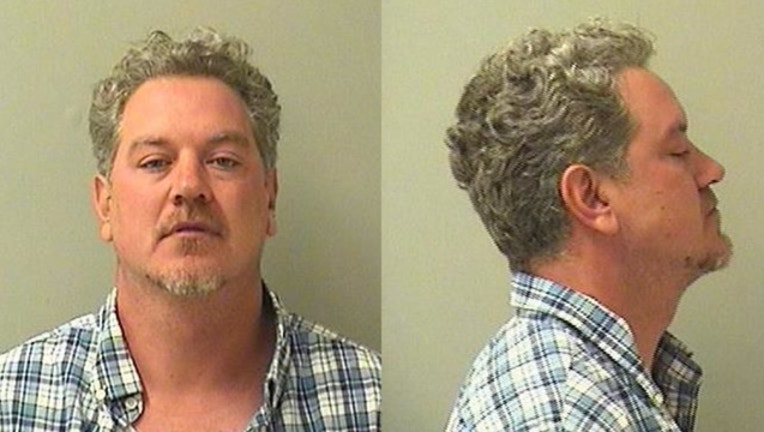 SUN TIMES MEDIA WIRE - St. Charles police arrested a man June 20 after he was found allegedly trying to hurt a woman at her home in the west suburb for the second day in a row.

About 7:20 p.m. June 19, Bandur waited for a woman to return to her home in the 1700 block of Cumberland Green Drive, police said. Once she arrived, Bandur allegedly pulled her from her vehicle, beat her and attempted to force her into her home.

He fled once the woman was able to escape to a neighbor's residence, but returned the next day about 4 p.m., police said. Officers arriving to the scene found him walking away from the woman's home after he allegedly tried to break in and pushed a neighbor who attempted to intervene.