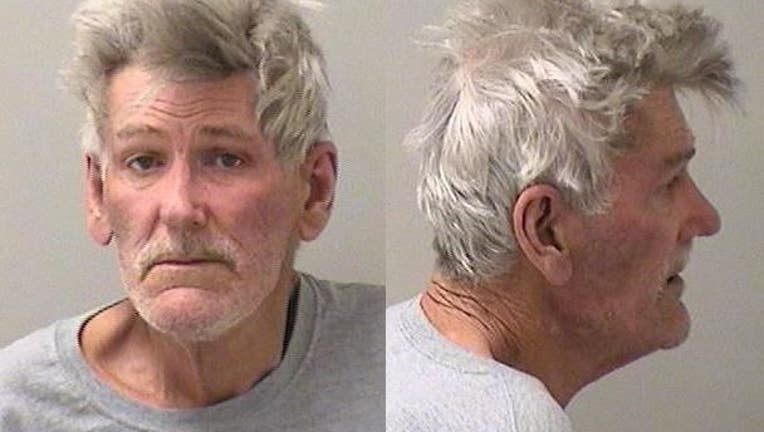 ST. CHARLES, Ill. - A St. Charles man has agreed to a sentence of 10 years in prison for slashing his friend's throat after an argument.

According to prosecutors, on June 5, 2021, Wilson and his friend began to argue outside an apartment complex in the 1400 block of South 14th Street.

The incident became physical, and Wilson went into his home and returned with a 12-inch carving knife.

Wilson then lunged at the victim and slashed his throat, leaving a 4-inch gash and causing severe bleeding, prosecutors said.

"These men were friends at the time of this violent and inexplicable attack. They also had been drinking alcohol, which seems to be the only explanation for Mr. Wilson’s bizarre overreaction. I am grateful the victim’s injuries weren’t worse," said Kane County Assistant State’s Attorney Jessica Michels.

Wilson must serve at least 85 percent of the sentence. He is credited with 277 days served in the Kane County Jail.