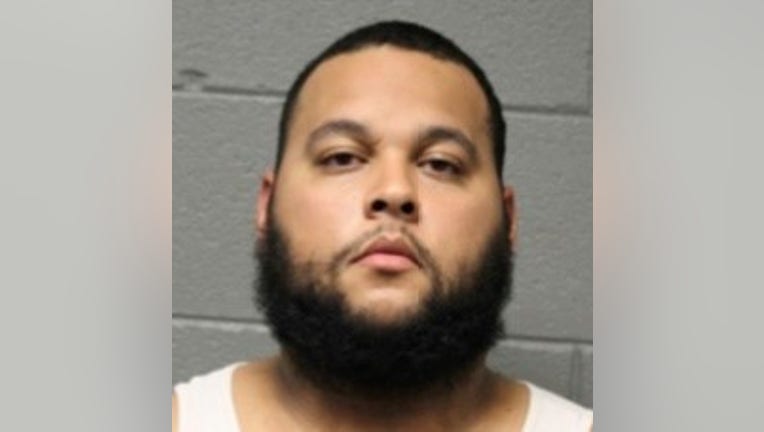 An officer at Stateville Correctional Center in the southwest suburbs allegedly deposited stolen checks to his police credit union.

Police began investigating François Kopca in October when they were notified by the Illinois State Police Federal Credit Union of potential forgery, state police said in a statement.

He allegedly deposited at least two stolen checks worth more than $1,000, according to a report.

He was released from custody the next day on his own recognizance.