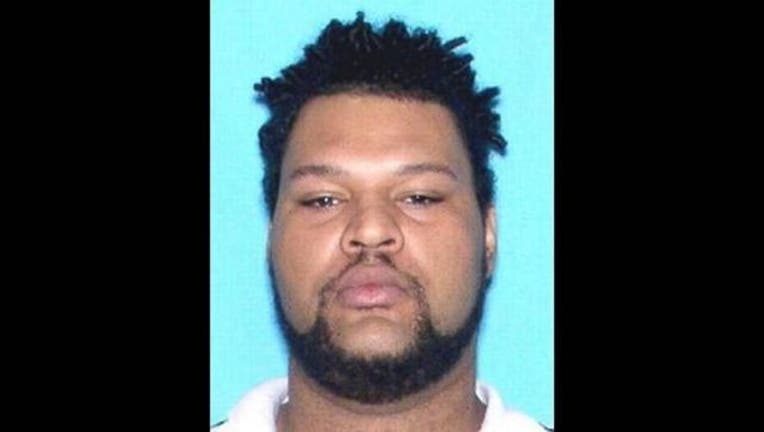 (FoxNews.com) - A stepfather allegedly demanded three of his four boys to take part in the Friday night beating death of their brother, who sneaked out of bed to snag a cookie in their Florida hotel room, the Miami Herald reported.

Montgomery allegedly punched Russell in the mouth and stomach and rubbed his face into the carpet before throwing him by the leg into a cabinet. The boy never regained consciousness, the Herald reported.

One of Russell’s brothers told police that he took part in the beating out of fear of Montgomery, who allegedly threatened him with the same if he didn’t join.

The brother said he refused to go further when Russell lay on the floor unconscious. According to the Herald, Montgomery washed Russell's face and unsuccessfully tried to wake him up before putting him on the bed. Russell’s three brothers slept with him through the night.

An alarmed guest in a nearby room had alerted a hotel employee who called police. Montgomery said the noise had come from his music, and opened the door enough for the deputy to see the boy’s sleeping. The officer left.

By morning Montgomery had called 911 to say Russell wouldn’t wake up and wasn’t breathing. An autopsy determined that Russell’s death had been the result of homicide, caused by a beating, the Herald reported.

Montgomery is now in Hillsborough County jail, facing charges of first degree murder, aggravated child abuse, and two counts of child abuse. Montgomery denied beating the child to death, and said Russell had only hit his head on the headboard after being thrown on the bed, the report said.

Montgomery has a past history of battery, including one conviction and three arrests – one of which was for domestic violence.

The boys’ mother, Donya Russell, had been at work Friday night while Montgomery was in charge of the four boys at their Tampa East/Seffner Masters Inn hotel room where the family reportedly lives.