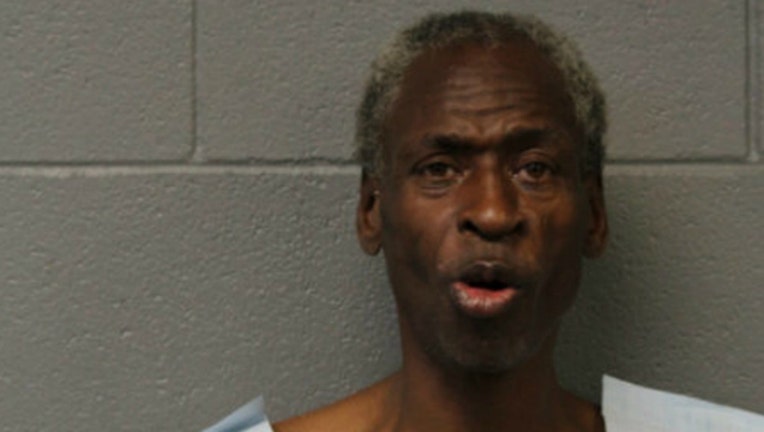 CHICAGO (SUN TIMES MEDIA WIRE) - A man was approached by a stranger who punched him in the back of the head and bit off part of his ear early Thursday in the Loop.

The 51-year-old man was standing on the sidewalk when a man he didn’t know walked up to him and asked if he had a lighter for his cigarette about 6:45 a.m. in the 100 block of South Michigan. When he told him he didn’t, the man punched him in the back of the head and bit a part of his left ear off, according to Chicago Police.

The injured man was taken to Northwestern Memorial Hospital where his condition was stabilized, police said.

The attacker ran off southbound on Michigan, police said. He was described as a 5-foot-8 black man in his 50s, weighing about 140 pounds with salt and pepper hair.

He was wearing a brown coat, a brown shirt and brown pants at the time of the attack, police said.