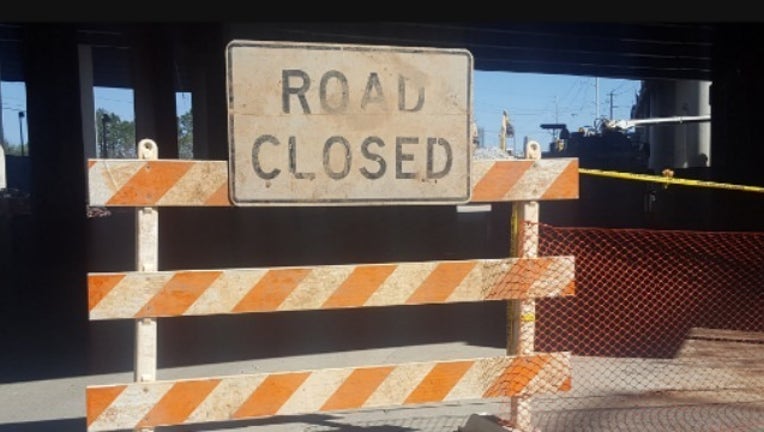 Thousands of racers are expected to participate in the MB hot Chocolate 15K/5K, according to the city’s office of Emergency Management & Communications. The route winds through the Loop, spanning from Lake Shore Drive on the east, Clark Street on the west, Lower Wacker on the north and 31st Street on the south.

Beginning 10 a.m. Friday, Balbo Street will close from Columbus to Lake Shore Drive until about 6 p.m. Sunday, according OEMC.

The Balbo closure will extend about 5 p.m. Saturday to Michigan Avenue, and Columbus will close from Roosevelt to Congress, according to OEMC. Those closures are expected to end by 1 p.m. Sunday.

More information on the road closures can be found on the race’s website.

Extra service will be provided along the CTA’s Blue, Brown and Orange line trains to accommodate the race, according to the CTA. The #3 King, #4 Cottage Grove, #6 Jackson Park Express, #J14 Jeffery Jump, #29 State and #151 Sheridan buses will also provide extra service.