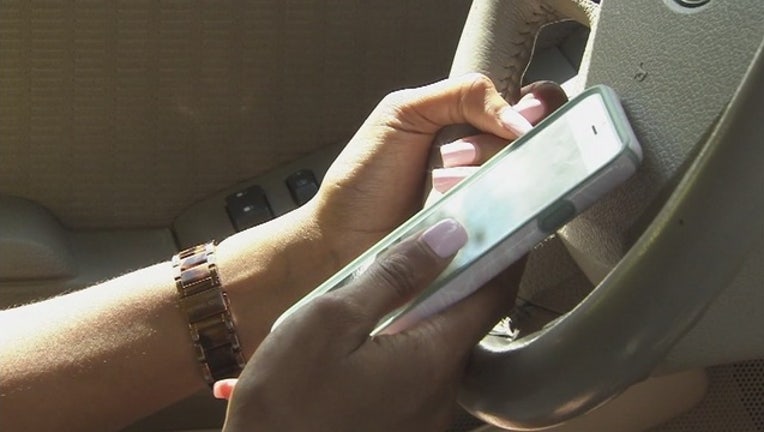 Instead of just a warning ticket, those caught texting will be issued a moving violation that will go on their driving record. Those convicted of three moving violations in a year could have their license suspended.

The exemptions include a law enforcement officer performing official duties, a driver reporting an emergency or a motorist using hands-free mode.