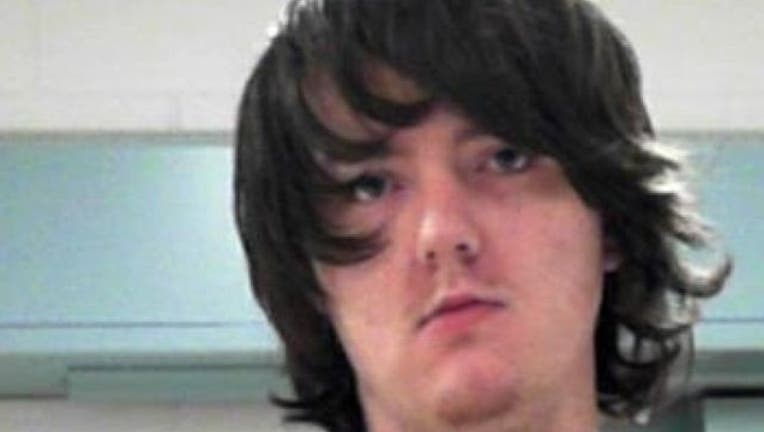 FOX NEWS - A jealous boyfriend told police he set a West Virginia strip club on fire because he was tired of his girlfriend working there, authorities said.

Bishop reportedly set the strip club on fire early Wednesday and fled to a nearby Walmart. A bystander, who alerted police about the blaze, said Bishop told him to “leave the fire alone and mind his own business,” WSAZ reported.

Deputies discovered Bishop near the scene with a black trash bag. The envious lover told police he “Was tired of his girlfriend working at JB’s, so he set it on fire,” WCHS-TV reported.

No one was injured in the fire but there was about $1,000 in damage, Jim Reed, the strip club’s owner, told WSAZ. Reed said Bishop’s girlfriend’s job was also in jeopardy.

“I hate doing it, but I got to protect my business,” Reed said. “He might do this again. It might be worse next time.”

“It’s stupid. She’s trying to make a living for herself. He’s not doing nothing,” Reed said. “She’s paying the bills, from what I understand.”

Reed said the girlfriend was a nice and quiet girl and was upset about the incident.

“Young guy,” Zerkle told WSAZ. “He got himself in a big mess now.”